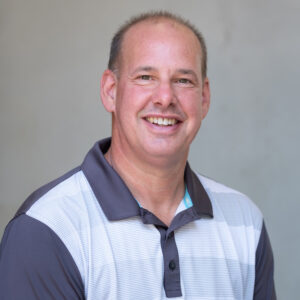 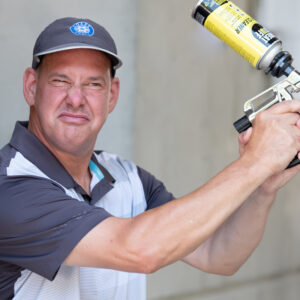 Brian spent 30 years in high tech sales and marketing before developing the first Soake Pool in 2013 out of a desire for a plunge pool at his own home. Brian wears many hats at Soake as Co-Founder. In his free time, he enjoys time at his childhood lake cottage and spending time with his family. He loves to smoke brisket and ribs any day of the year! 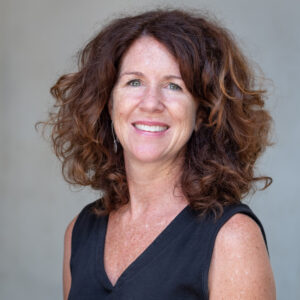 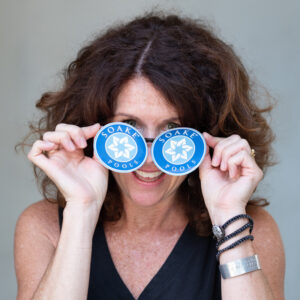 Karen’s background is in textiles and design. She enjoyed working in the interior design field and even owned a chocolate shop at one time. After raising two children, she co-founded Soake Pools with Brian and gets excited by the challenge and variety in each day. She loves to run, swim, and play her guitar in her spare time! 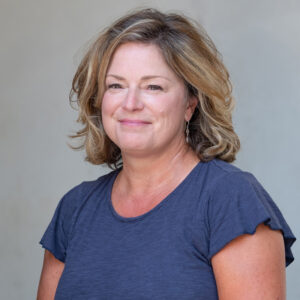 Kristen has held management positions in finance, non-profit development, fundraising, and retail. She stumbled upon her “dream job” with Soake after a move to the Seacoast area of New Hampshire with her husband in 2019. Kristen enjoys reading on the beach, cooking and hanging out by her own Soake Pool with Rob, her kids, and her three pups. 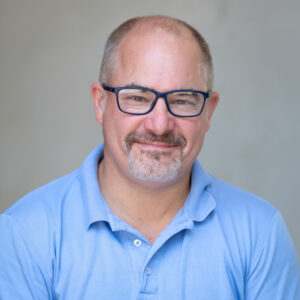 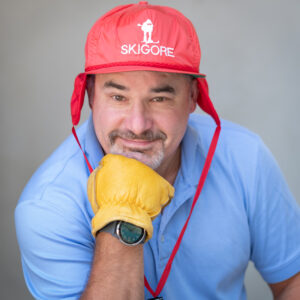 Jeff grew up in the swimming pool industry, having worked summer jobs in high school and college before his professional career in pool-related sales and sales management. In his 30 years, he’s worked almost every job associated with it. Jeff skis in the winter, cheers on his son at ski races, and mountain bikes in the summer. He loves to travel and cook. He’s a fan of John Hughes films and 80’s alternative music. He’d rather be outside than anywhere else. 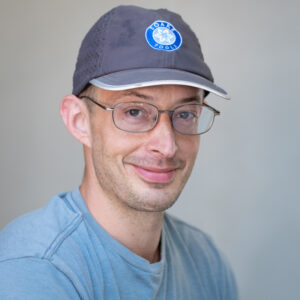 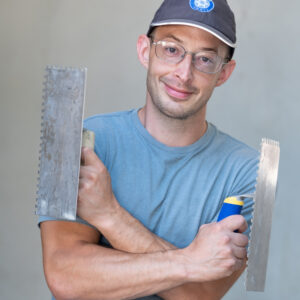 Born in New Hampshire, Adam grew up in the Carolinas. Adam spent many years exploring the culinary arts, working as both a cook and a chef in local restaurants. He ran his own pool construction and service business for 6 years before joining the Soake Pools team in 2018. Adam enjoys hiking and foraging in his spare time, and he is an expert in identifying wild mushrooms. 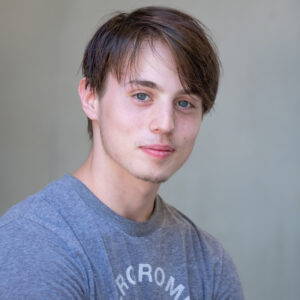 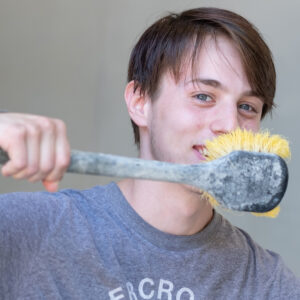 Dylan grew up in Manchester, New Hampshire. He came to Soake Pools from a background in the food industry, where he has worked in grocery retail and the restaurant business. His training in tiling began and continues at Soake Pools, and his attention to detail is superb. Dylan’s love of music keeps him busy when he’s not tiling. He creates his own beats and lyrics, and has been performing his own hip-hop/rap since he was thirteen years old. He can often found on a skateboard as well!

— — — — —— — — — —
"They took the lead on our project and saw it through to the finish, all while maintaining our budget and our timeline. What I can tell you is that this husband and wife duo won't just sell you a product and walk away. Karen and Brian are as passionate about the project as if it were their own."
Thomas O.